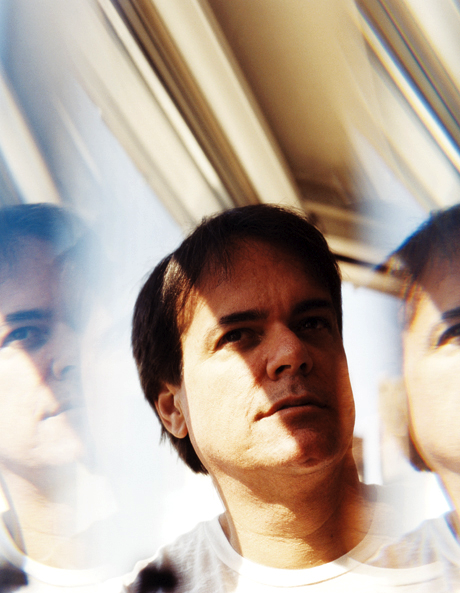 “I like to walk around and observe things,” says Brian Antoni, author of the recently publishedSouth Beach: The Novel. “I like to gather information.” Antoni has been observing South Florida, his home for the past 20 years, with a frequently bemused eye, having watched it change from “God’s waiting room to America’s Riviera” and enjoying spectacles like Art Basel Miami, which he describes as “Costco for billionaires.” He continues, “South Beach is like New York, only it’s about five seconds behind. The kids are all about hip-hop and Timbaland right now. The old South Beach flavor has been pushed out, but now that we’re entering a recession, that’s going to help things as far as creativity goes.” Antoni has also been South Beach’s ambassador to downtown New York for at least two decades, hosting visiting guests like Patrick McMullan in his ornately designed manse.

Born in Trinidad and raised in the Bahamas, he grew up in a close-knit creative family, and his siblings are artists as well; his sister Janine is a widely acclaimed conceptual artist who won a MacArthur Fellowship, and his brother Robert has published four novels. These days, Antoni spends time collecting interesting items (like vintage nude-dancing signs from demolished strip clubs) and gardening. “I have a jungle,” he says. “That’s how people down here know me. If you say, ‘I’m looking for the guy who lives in the jungle,’ they’ll know exactly who you mean.”
Jonathan Durbin